In mid-2019, Daftmill announced a number of single casks being released, one of them being this UK Exclusive. With an outturn of just 234 bottles from the cask, as always with such limited bottlings we are releasing our allocation by ballot. 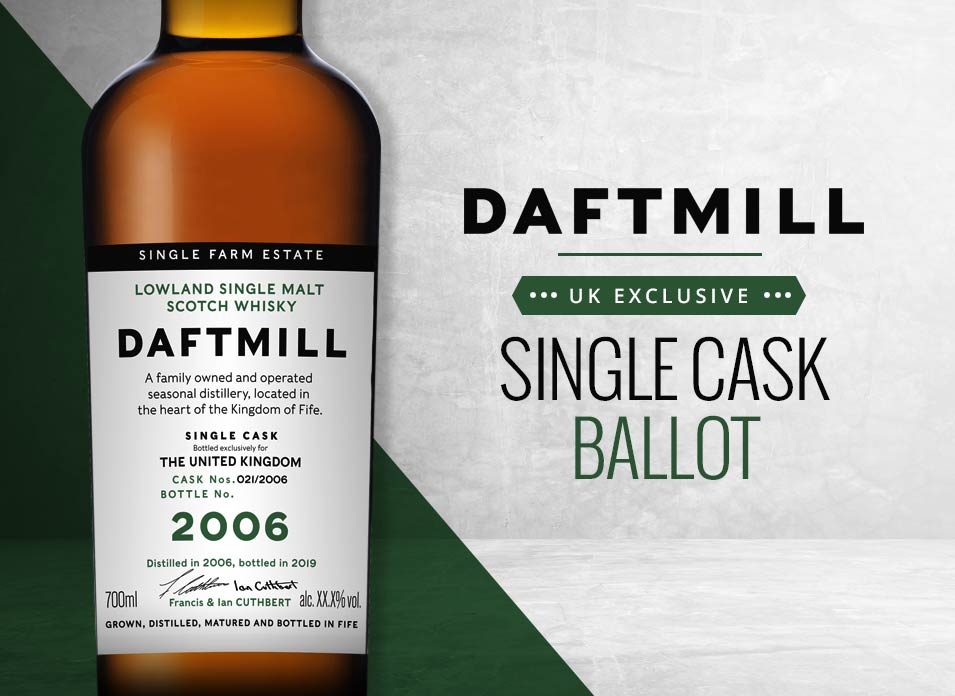 Based in Fife, Ian and Francis Cuthburt were granted their distilling license on St Andrews Day in 2005. Since then the brothers own and operate one of Scotland’s smallest distilleries. As sixth generation farmers, the family have been growing malting barley on Daftmill farm and still do today next to the distillery. Part of the year they’re occupied on the farm, and throughout the summer and winter they’re working the stills.

The distillery had whisky in casks old enough to be called single malt in 2009, but it wasn’t until many years later when they released their first bottlings in 2018. Nothing has been rushed, every bottling and cask has been released when it’s time. 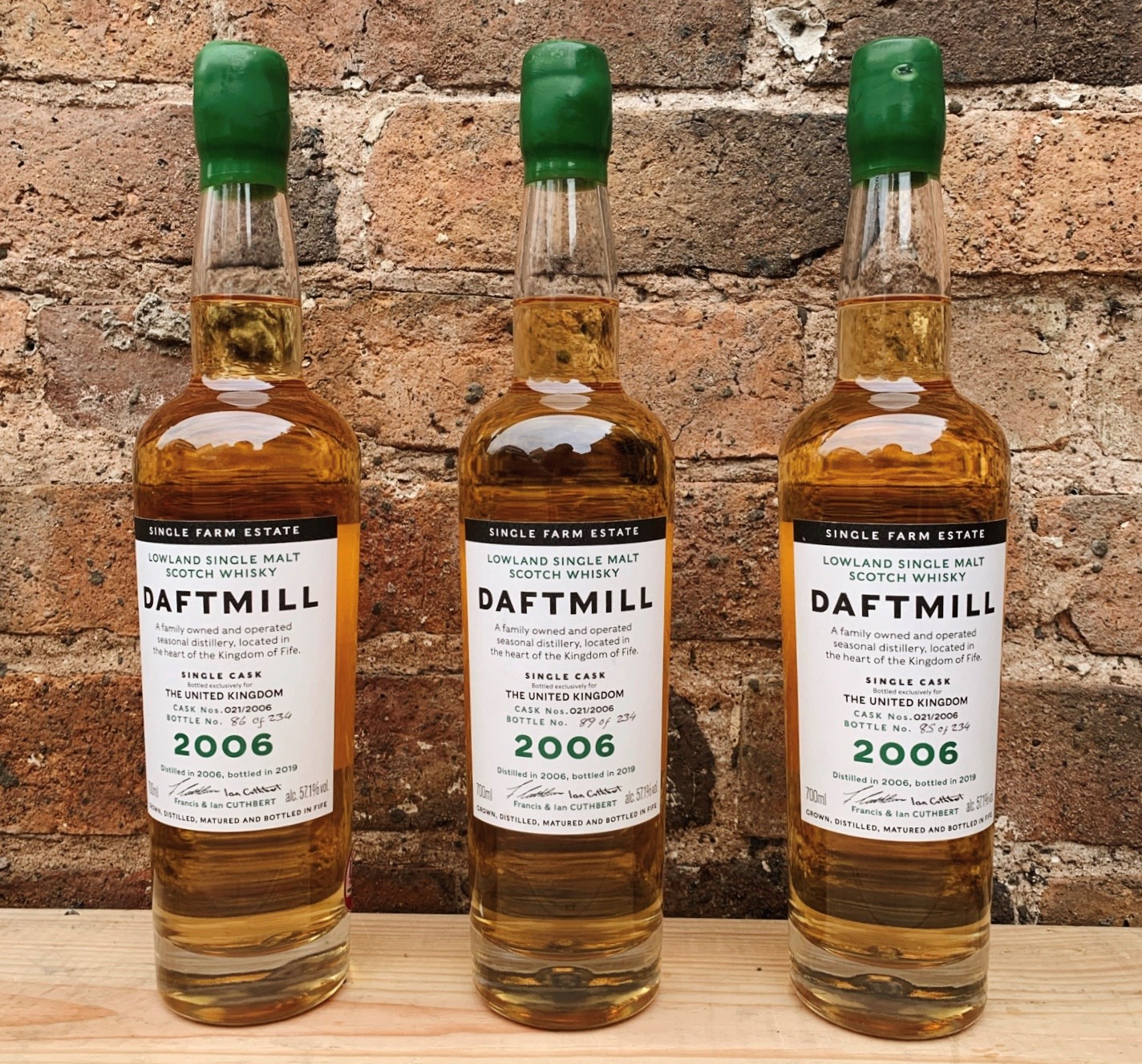 Fancy getting your hands on one of these bottles at RRP? Here’s how you can enter the ballot:

Step 1. Click the link below to confirm your name and email address

Step 2. Wait for the winners to be announced on the N&P blog/social

Step 3. If you are a successful candidate we will contact you by email

The Ballot is now closed. The Successful candidates were:

To keep up to date with the ballot visit our Twitter page: @NickollsPerks